New character ‘Beast’ is a brand-new class based on great physical strength and agility.

This new character has the ability to learn a skill
such as transforming into the shape of various animals.


The last survivors of Twelve Demon Volt…..
The story about a lonely Hero ‘The Beast’

Children who suffered from the War of the Twelve Demons ran into the Millenary Tree Forest
and saved from death by the beasts in the forest
They have strengthened up their body and agility in the forest.
With their natural physical and agility,
they have learned special ability to imitate beasts and perform the arts.

You can create the character "Beast(M)" and "Empress(F)" without any difficulty.

New character starts their adventuring life as Tiger class and then
later switch to different types of animals.


Based on the 4 types of animals,

The Beast and Empress can perform their arts in accordance with their appearance.
The Beast character has highest stats of all character in the beginning.

For each Beast class, Beast(M) has a High HP and
Empress(F) has a High Chi in the beginning. 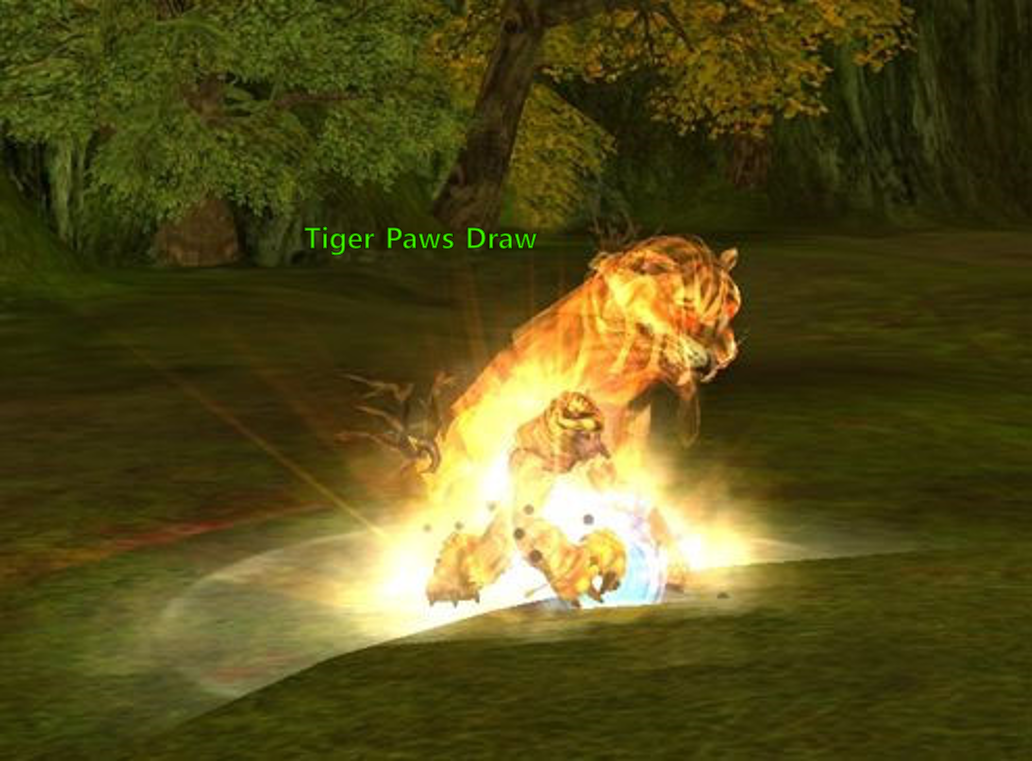 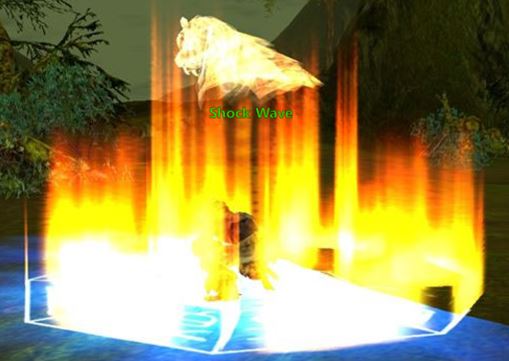 
[Weapon]
There are two types of weapons.


[Armor]
There are two types of armors.

One is the Fur which has high additional avoidance rate
but, has low HP effect.

The other one is the Leather which has high HP effect
but, has low additional avoidance rate.

Millenary Tree Forest where there aren’t' a log of people around
due to the strange animals, plants and rugged mountain terrain as well.

There is a big tree in the center of the forest which no one knows the exact age.

There are two areas in the Millenary Tree Forest.

The South Forest is the place where the Beast character starts the adventure.
The monster level of the Millenary Tree Forest is 1~30. 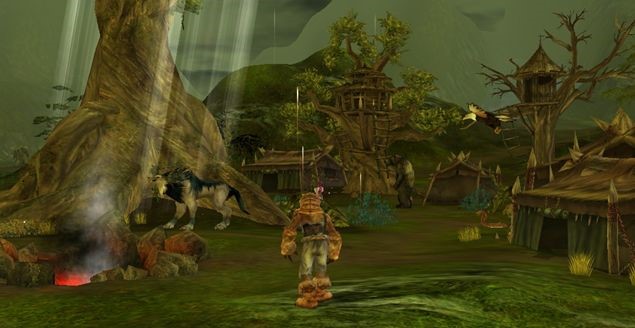 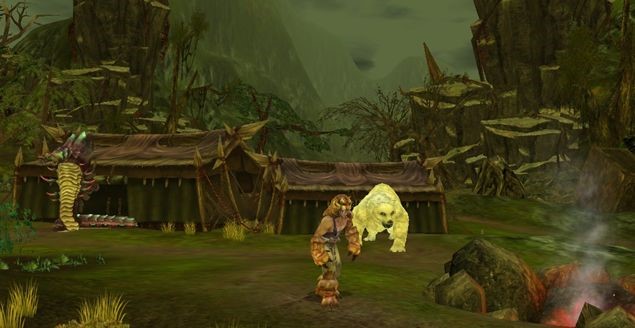 You can see the Human-type monster(Normal) and Insect-type monster
only in the 'Millenary Tree Forest' area.


(+)The discrimination system will be notified by notice as soon as possible.